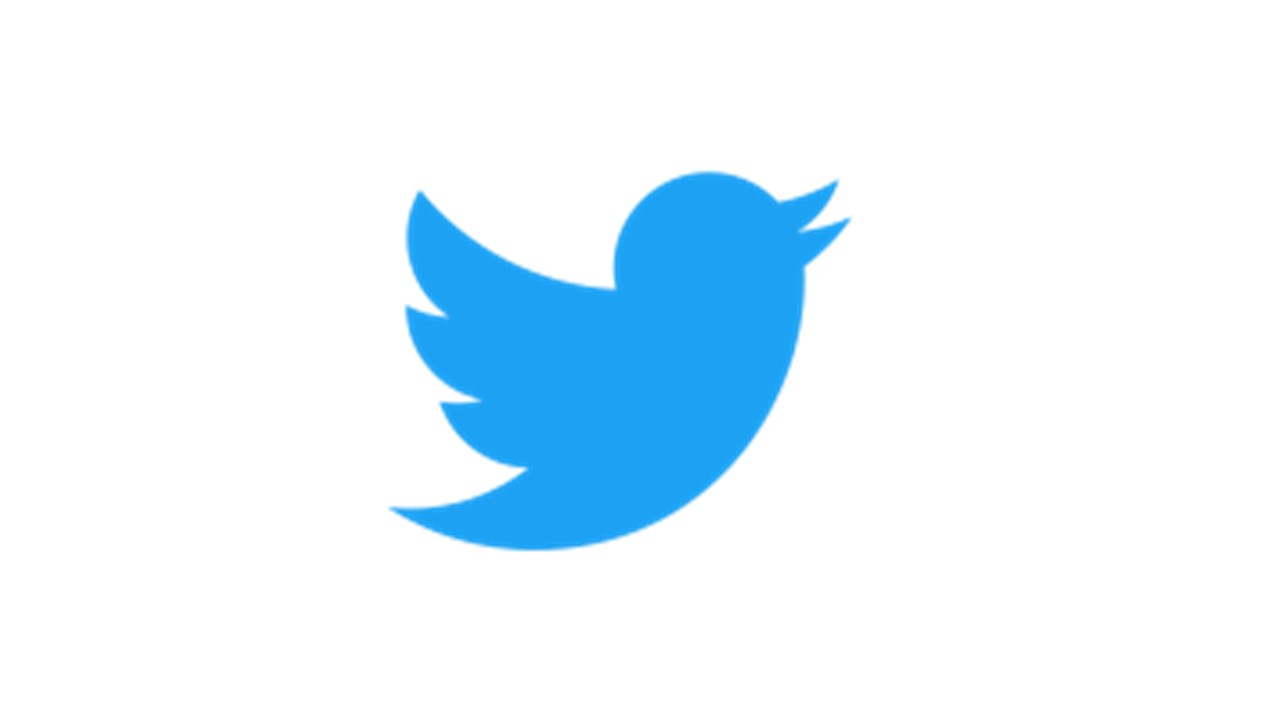 One of my most admired organisations of the moment is Twitter. It has always reminded me that the combination of messaging, connecting, and sharing commentary on ‘live’ news and events will never become unfashionable. Unfortunately, the share price and market sentiment do not seem to reflect my enthusiasm. Having appointed Jack Dorsey around a year ago, the stock has continued to decline and is currently trading at under $20, with an indicative market value of around $13.7bn, after the recent post sale euphoria. User numbers have also stubbornly remained flat at around 300 million monthly active users. The one bright spot is that revenues are expected to grow by 15% in 2017, but the route to profitability remains relatively unclear.

Given the fact that Twitter continues to attract an unprecedented level of attention from global media, it is not surprising that there have been four CEO’s in the last decade. Although I am a real sucker for the ‘return of the founder to save the day’, on reflection, the fact that Jack Dorsey has only committed to the position on a partial basis, he still runs Square, is probably not going to lead to a repeat of the near miracle Steve Jobs performed at Apple on his return. And that is unfortunate.

As global politics lurches, further to the right, Twitter needs to become a safe forum for expressing views without fear of intimidation. Even if this requires a reallocation of resources to make teams available on a ‘live’ basis to ensure relevant algorithms are removing bad actors. This has been addressed to some degree this week with the announcement on Tuesday of the ability for individuals to mute abusive commentary or slurs, but an ongoing focus will be required. It is worth preserving Twitter’s reputation as the ‘live’ pulse for commentary and opinion on global events.

In my view, ‘live’ needs to be wider than sports events, it requires global relevance. Conferences like Techcrunch Disrupt, Live Events like the Oscars and Grammys, Interviews, one-off film previews prior to official streaming release, or dare I say it, official general release, could all be made available over the platform to drive additional traffic and interest. Arguably, incentives, over and above audience targeting and scale are also required. These could come in form of content curation around individual events with an integration of advertising in any appended video creating a monetary flow back to content creators as well as increasing revenues for Twitter. A complete reinvention can be instilled without a seismic shift in the core business model which, I believe, is robust, despite not driving additional user numbers upwards significantly in recent years.

Despite being a technological proponent, I found navigating Twitter more challenging than many of the competing platforms. Although accessibility has improved with users no longer required to create a login for search, the experience to a novice is not particularly intuitive. I remember having to make my way through a few pages of print instructions prior to using the platform in a meaningful way. Surely, a set of video instructions would be better suited to onboarding new users.

An interesting precursor to Twitter, Factiva (an ex-Reuters & Dow Jones joint venture, now owned by News Corporation) which is used in more professional contexts to mine news and commentary performs much the same function as Twitter for a professional audience. However, Twitter is arguably less malleable. The ability to include and exclude publications and commentary does not currently exist but would be incredibly valuable, period. Both to professional and consumer audiences. Again, I am sure this functionality would not be difficult to integrate. Imagine a Twitter which you could literally move to produce visibility of the exact commentary and news you would like to appear on your feed and you have a Twitter update based on the Factiva concept of mining live news from thousands of global publications.

As you can probably sense, I am, like many others a Twitter fan first and foremost. I have spent a memorable part of my career in organisations which work at the intersect between information, technology and financial services. In my view, for Twitter to win, there is a fundamental shift required in educating markets as to Twitter’s positioning, importance and interconnectedness. Twitter can arguably occupy the same space within social media which Reuters occupied in conventional media. Namely, as an unbiased, clean, ‘live’ platform for news and commentary but much is yet to be done. The first initiative must be to convince markets that 317m monthly active users, or around half that number in daily active users, is significant enough to have a robust long term business with strong economic fundamentals. And it is clear, that some further evolution will only serve to provide a platform which can challenge the largest social platforms.